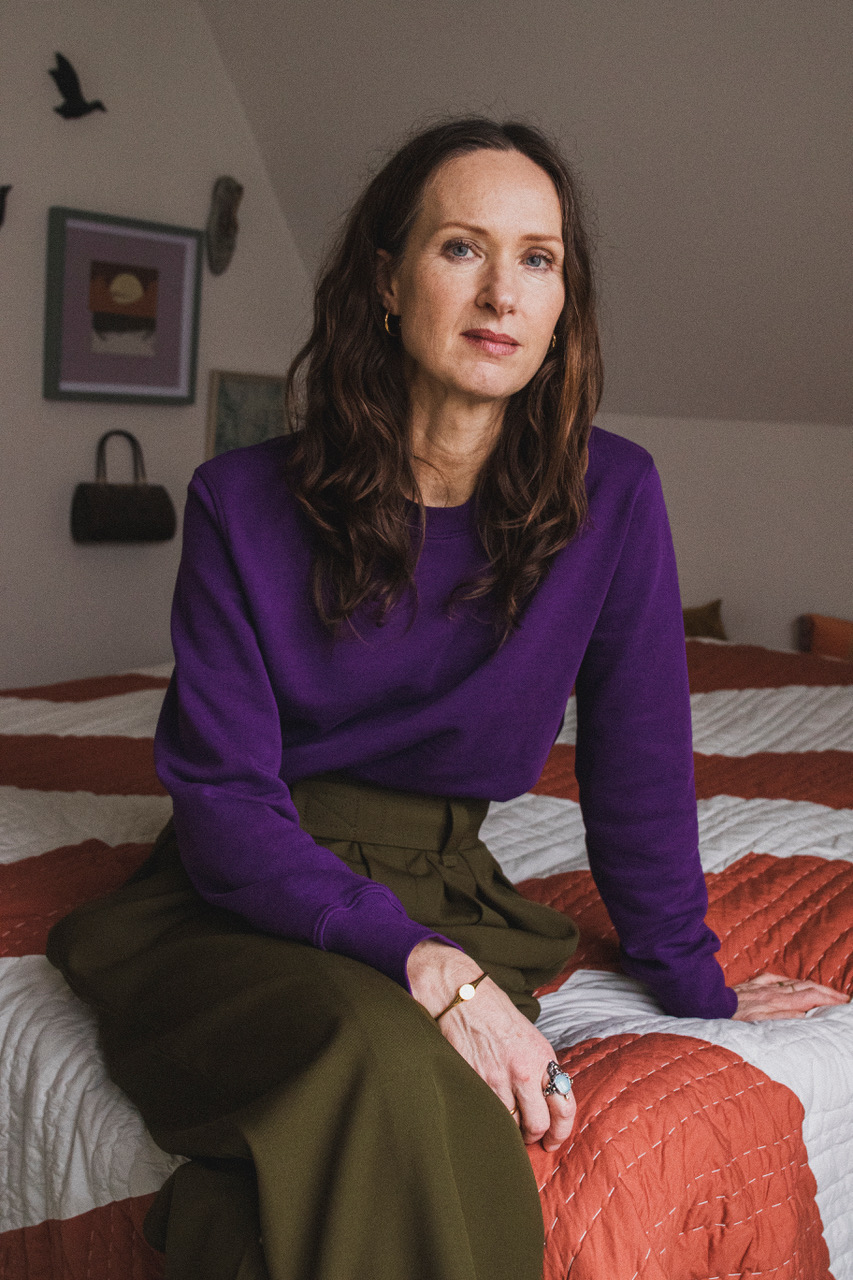 Souvanni Asmussen has only recently moved to art after several years with fashion illustration. After a career of being a stylist for more than two decades, she has moved her focus to creating pictures and collages using her years with fashion photographers. The process is kind of the same : to want to create pictures with the same intriguing amount of beauty, mystery, color, graphic elements and texture, as when fashion photography is art.

Originally trained as a fashion designer, she takes up the “no limits” or no commercial boundaries she set out to make many years ago. There is a freedom in her new path – even if close to fashion – no seasons or designer references come up. Having knowledge of costume design, art, fashion history and photography over the past 30 years gives her a strong definition. As a daughter of two illustrators she has also from early on been exposed to the art world and the aesthetics.

She attended The Danish Design School from 1986-1990 and later worked as a freelance designer and had her own label before she began full time styling for numerous  brands and companies .